HOME About the Shrine 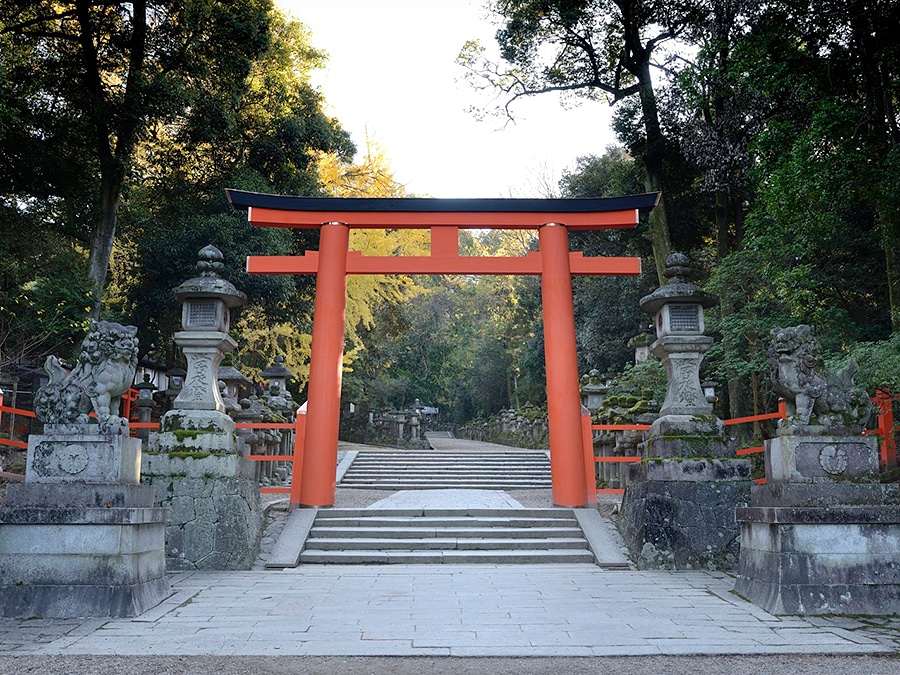 Ancient myths tell us that about 1300 years ago when the national capital was built in Nara, Takemikazuchi-no-mikoto came all the way from Kashima Shrine (Ibaraki Prefecture) to Mt. Mikasa, which is considered a holy mountain, to dwell on its summit “Ukigumo-no-mine” for the prosperity of the nation and happiness of the people. Later on, when Tempyo Culture flourished, the political leader Fujiwara-no-Nagate built magnificent buildings on the present site of the shrine as ordained by Empress Shotoku. On November 9, 768, he enshrined several gods here, namely Futsunushi-no-mikoto from Katori Shrine (Chiba Prefecture), and Amenokoyane-no-mikoto and Himegami from Hiraoka Shrine (Osaka Prefecture). This is how Kasuga Taisha began.

The shrine halls’ bright vermillion columns, white walls, and roofs of hinoki cypress bark contrast beautifully with the green of the surrounding ancient woods. The serene beauty of the buildings has not changed since its inception. This is because of the “Shikinen Zotai” ceremony which takes place every 20 years. In this ceremony, the buildings of the shrine are repaired, the tools and instruments used are renewed, and ceremonial rituals are held strictly according to their traditions. Through such efforts, a solemn and peaceful atmosphere fills the entire precinct. Kasuga Taisha is a distinguished shrine with 3,000 auxiliary shrines across the country and 3,000 donated lanterns, demonstrating how widely and deeply worshipped the shrine is.

Just like in ancient times, services are offered every morning and evening, and Over 2,200 festivals are held here annually. Still today, prayers are offered for national and global peace, and for the happiness and wellbeing of all people.

In December 1998, the “Historic Monuments of Ancient Nara” including Kasuga Taisha and Kasugayama Primeval Forest were designated as a joint UNESCO World Heritage Site. 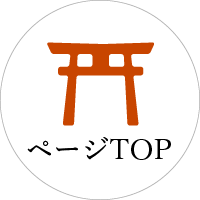